How One Climber's Mindset Helped Build a Successful Business

The exposed rib cage of a Tyrannosaurus-rex bakes in the warm Colorado sun. Its backbone climbs upward from the skull like a ramp and the shoulder blades form a seat near the top. From across the street, a toddler spots it and takes off running, his parents racing to catch up. He slips between the rib bones, hiding in the cavity’s shade; he crawls onto the skull, gains his balance, and clambers to the top of the T-rex as if he’s climbing up a boulder.

If you hadn’t guessed, this is no ordinary T-rex. It’s a playground sculpture created by the Gunnison company ID Sculpture. Scenes like this, where children - or adults for that matter - can climb freely in public spaces, has been a long-time dream of ID Sculpture founder Ian Glas. Growing up in New York State where there was little access to local climbing, Glas resorted to scrambling up the exposed masonry on the local Safeway or the chimney of his house.

“It was always in the back of my head that I wanted to put climbing opportunities in public settings,” Glas says.

He put that dream into action when he founded ID Sculpture. From lifelike boulders for kids and experienced climbers alike to climbable animals, dragons, woodland scenes and custom dreamscapes, Glas creates unique and often whimsical playground sculptures. Most projects reflect the spirit of their community and often incorporate the region's history. 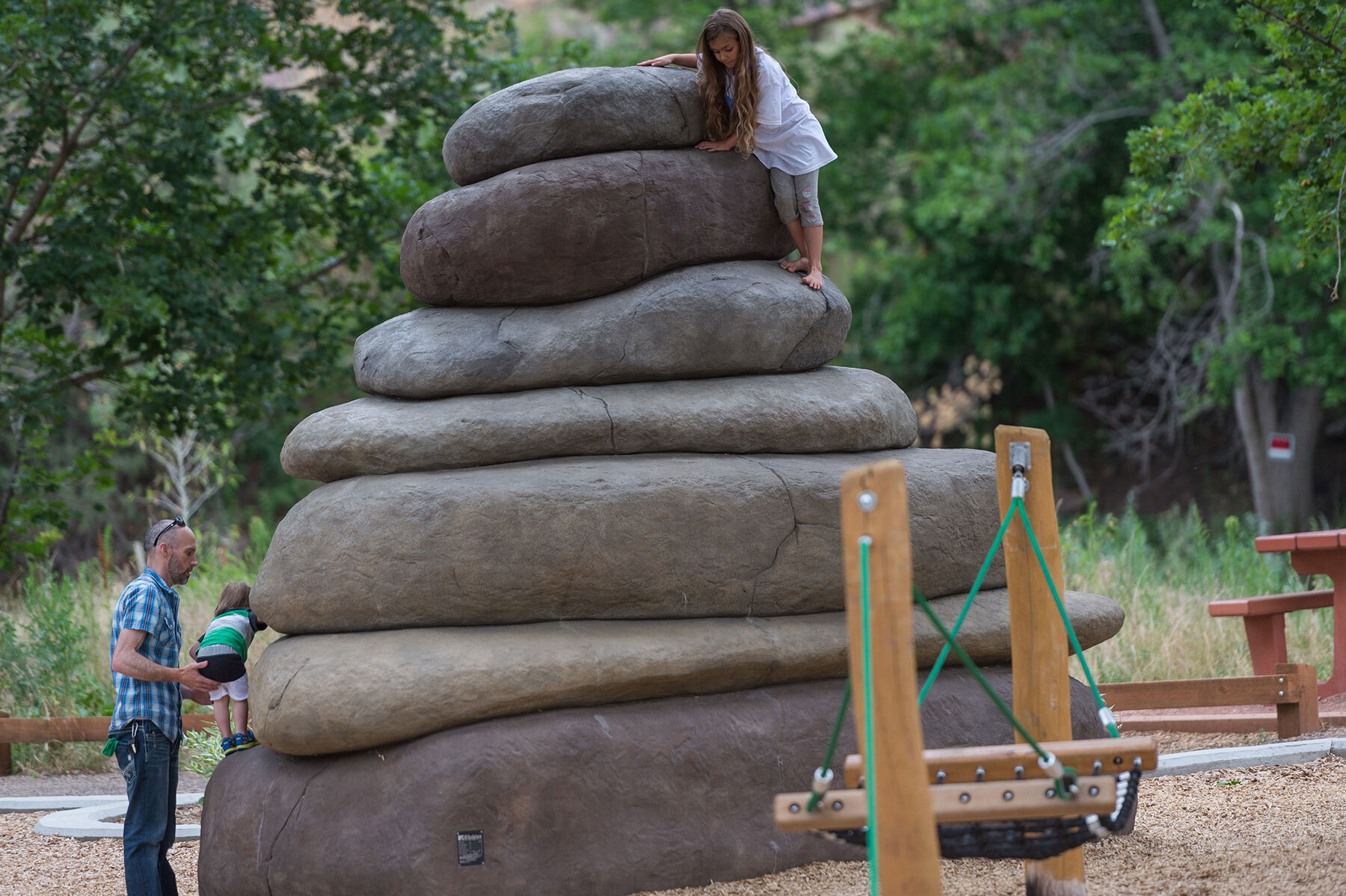 “As a child approaches one of our pieces and they’re confused with what to do, they have to make something up, which generally involves climbing,” Glas says. “They are met with fear and [have to] decide whether to move up or come down. They learn a sense of responsibility.”

The company's philosophy is built upon the belief that "kids thrive when they feel an authentic sense of adventure and can safely explore their limits" and "nothing fosters learning like imagination." 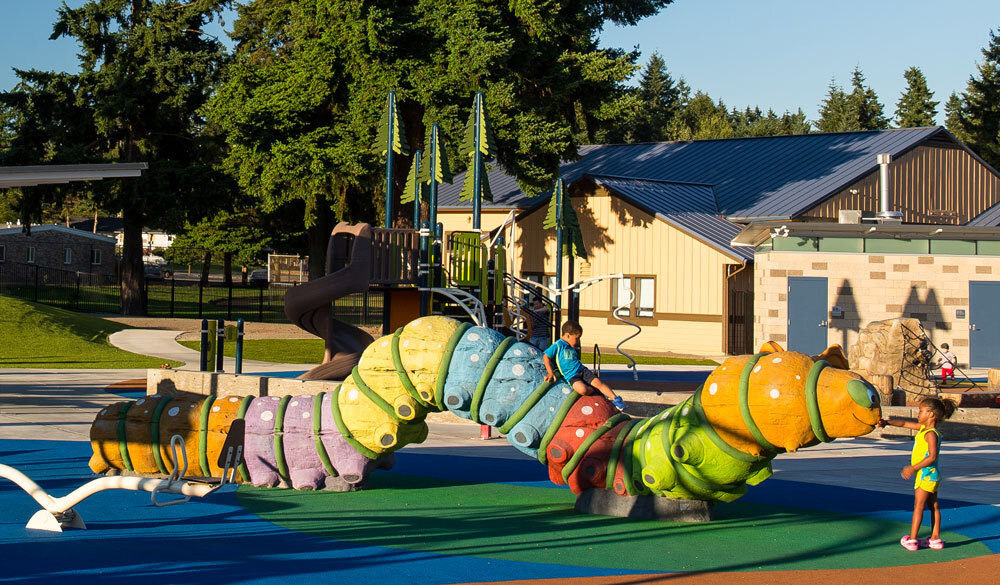 ID Sculpture is inspired by Glas’ love of climbing. He “caught the bug” early-on and dropped out of high school to climb fulltime. This was in the 1980s and early ‘90s, long before #VanLife was a thing. He followed the weather for six years, climbing around the country and living on roughly $400 a month. Although he took a few college business courses, Glas eventually found his passion and career in the burgeoning climbing wall business.

When his mother passed away, Glas abandoned the Front Range for the mountains, landing on the Western Slope in Gunnison. He continued to construct indoor climbing walls until a serious injury forced him off the manufacturing floor and into the office.

“Without a lifechanging motorcycle accident, none of it ever would have happened.”

Glas started ID Sculpture in 2005. There are now sculptures throughout the United States and even overseas in the Middle East and Asia. (Find an installation near you.) The company has consistently experienced a 20% growth each year since 2008, and in 2012 Glas partnered with Andris Zobs, who helped balance his creative manufacturing expertise with business acumen.

“Once you’ve got your business off the ground, hire the right people and get out of their way,” Glas says.

Another major milestone occurred in 2014 when Glas and Zobs were able to purchase their own manufacturing space. ID Sculpture now provides roughly 30 jobs at a living wage in the Gunnison area, including four to six designers who tackle challenging custom projects. 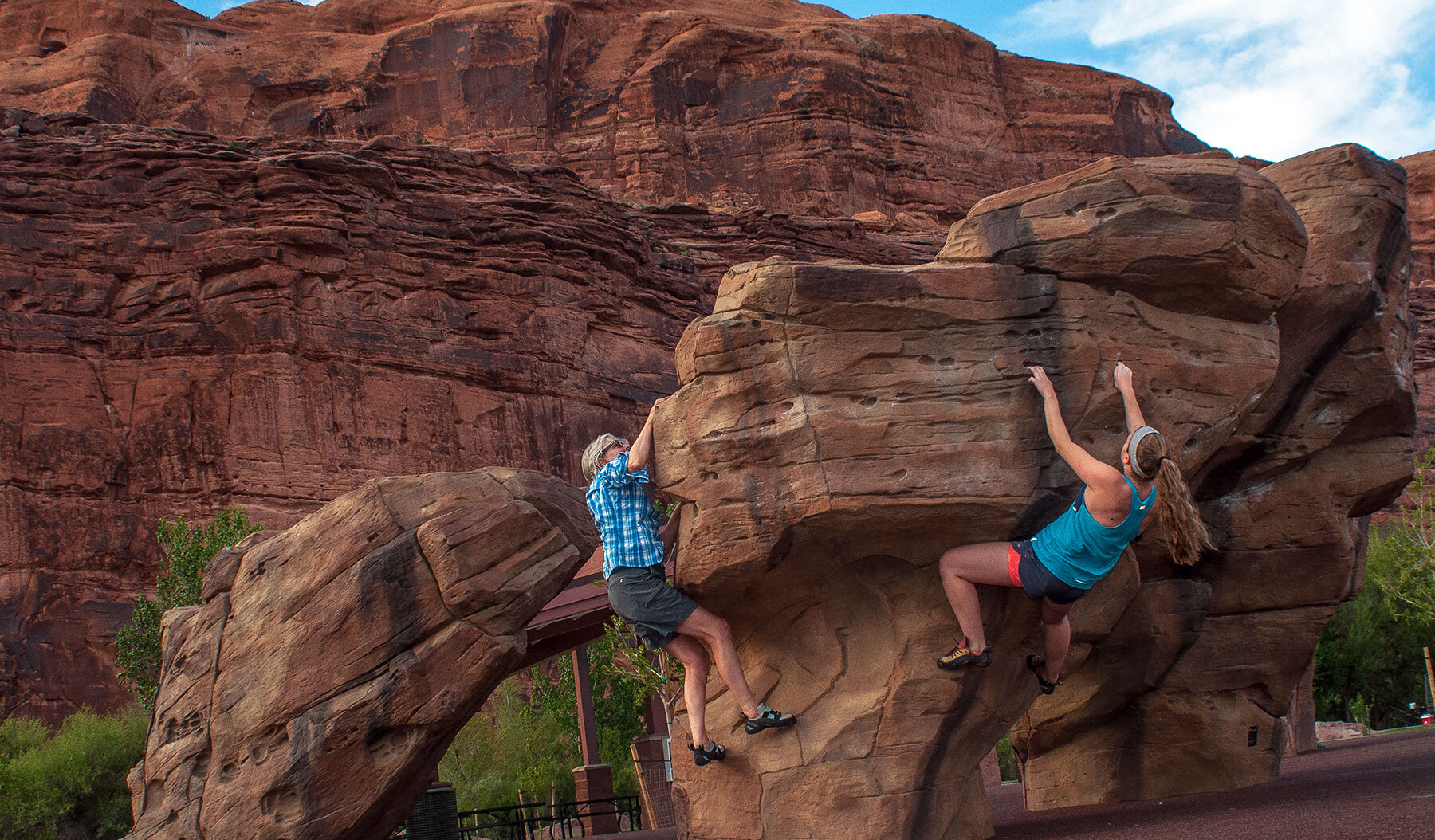 Although Glas didn’t follow the traditional path to entrepreneurship, he attributes much of his success to skills he learned through climbing.

“It was in climbing that I would surprise myself,” he says. “I would embark on [something] that I thought would be too difficult, and succeed… So it just showed me that as long as I was willing to put it all on the table, and not give up, I was capable of things that I might not believe I was.”

And that’s a piece of advice he offers to all entrepreneurs: try harder than you think you can and never give up. 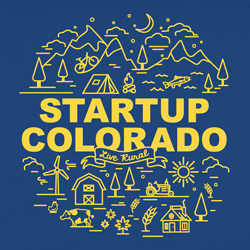