It’s a cold, cloudless afternoon at the Plumthicket Farm near Wiggins, Colorado. The dried stalks of last year’s hemp harvest poke through a mottled blanket of old snow; fields stretching across the flat plains. Winter’s quiet is broken by the sound of Stephen Smith setting pots of dirt outside to freeze.

“It’s to reduce pathogens that might transfer to new plants,” Smith reveals.

Smith is cloning a variety of hemp from the previous season and needs to remove any outside contaminants from the soil. I follow him inside his house where six small hemp plants sit inside a plastic dome on the kitchen table. Smith says these young clones need a lot of humidity to get started. Eventually, he’ll wean them off that moisture, preparing them for Colorado’s dry air. Cloning is one of several methods new hemp growers are experimenting with to standardize their procedures and increase yield.

Beneath this plastic dome is the next generation of hemp at Plumthicket Farm. Smith, who worked as an environmental engineer before turning to farming many years ago, joined the green rush along with hundreds of other hemp growers in the United States this last year. Although the plant was removed from the controlled substances drug classification in the 2018 Farm Bill, making it legal didn’t mean easy money. As Stephen and other growers have learned, embarking on a new crop presented plenty of unexpected challenges.

“If you’re a farmer, be careful,” Smith says. “This is not an established business yet.”

Hemp farming quadrupled in the United States last year, driven by the growing demand for CBD and the promise of big financial returns. There were reports of hemp going for as much as $84,000 an acre.

Paired with the fall in corn prices, many farmers were tempted to give hemp a try, Smith says. In 2019, he planted 16 acres as an experiment. The results? Mixed. And not for the reasons you might expect.

“Keep the males away,” Smith says, referring to male hemp plants. “It’s a challenge out here in Eastern Colorado. Last year everybody got pollinated to some degree.”

Pollinated hemp plants produce seeds, which means less CBD, and therefore, less money. (Cross-pollination from hemp farms is also bad news for marijuana growers and vice versa.) Because hemp pollen is so fine, it can travel for miles, especially across the windswept Colorado plains. The issue speaks to a greater need for organization and collaboration within the hemp growing community. Smith says growers in Morgan County are forming a cooperative to establish common ground rules and to share information about this new frontier.

Last year, Smith discovered that many of his tried-and-true farming practices that lead to high yields for corn, didn’t work for hemp.

“I actually harvested with a combine, Smith says. “It was not the right tool.”

A combine harvester is one of the most common farming implements in modern agriculture. It enables farmers to harvest mass quantities of grain, however the dust that contains CBD is shaken loose from hemp plants during the process. Growing hemp at the same scale as traditional crops like corn or soy will require farmers to develop new practices, often learning the hard way.

“There was a lot of money lost this year,” Smith says about new hemp growers.

One of the most pervasive issues facing growers is the plunge in hemp prices.

“Most growers I talked to this year said the price was well below $40,000,” Brian Koontz about the price hemp farmers were averaging per acre. Koontz is the Industrial Hemp Program Manager at the Colorado Department of Agriculture.

Between January 2019 and January 2020, the spot price – or the price of CBD content per pound – fell from $3.42 to $0.70, according to PanXchange. Koontz says many extraction facilities weren’t able to offer the price growers were expecting to get.

In some cases, growers would have to sell their harvest at a loss.

“If you drive around the state, there are fields sitting with hemp that were never harvested,” Koontz says.

“They’re not paying what hemp producers feel is a fair price,” says Bethleen McCall with the Colorado Hemp Growers Association. “A lot of people are just sitting on their biomass waiting for the price to go up.”

I follow Smith back outside to the road where we cut over to a big tin barn. He pushes open the door, revealing a red semi-truck and a John Deere green tractor parked beside a row of bags weighing between 250 and 500-pounds. They are full of hemp biomass.

Like many growers, Smith is still looking for a buyer.

He opens one of the bags and reaches a hand in. He works the dried leaves and buds in his hand and holds it out for me to smell. It’s rich and earthy. Smith smiles and says he sprinkles it on his oatmeal.

There’s no easy explanation for the fall of hemp prices, but the surge in available product is no doubt part of the equation. McCall says the number of acres registered for hemp production more than doubled last year. That also means a lot of inconsistencies in CBD quality. Not all harvests produce the same amount of CBD and can sometimes vary even within the same farm.

“I feel for the extractors” Smith says. “They just want a quality product.”

Hemp is likely to be risky business as the market stabilizes, but growers are actively looking for ways to standardize their procedures and become more efficient.

“We need to be creative on how to bring cost,” McCall says. “The cost of production is so high because it’s not mechanized.”

McCall operates one of the first hemp farms in the country. Today she dedicates an entire pivot – or 125 acres – to hemp. That’s unusually large for most hemp growers. McCall says the average hemp crop is 18 acres. Because she’s been at this for a while, McCall has developed numerous cost saving initiatives, but it’s still an expensive crop to produce.

There are numerous initiatives taking place around the state to educate hemp growers. The East Colorado SBDC is hosting a 2-day Harnessing Hemp conference in Greeley on March 6-7. The event aims to provide best practices, procedures and connections within this growing industry.

Smith will be speaking about his experience on a panel during the event.

“From I-25 all the way to the Ohio River, Ag is in trouble” Smith says. “There are people who are looking to hemp as the savior. Do not bet the farm.” 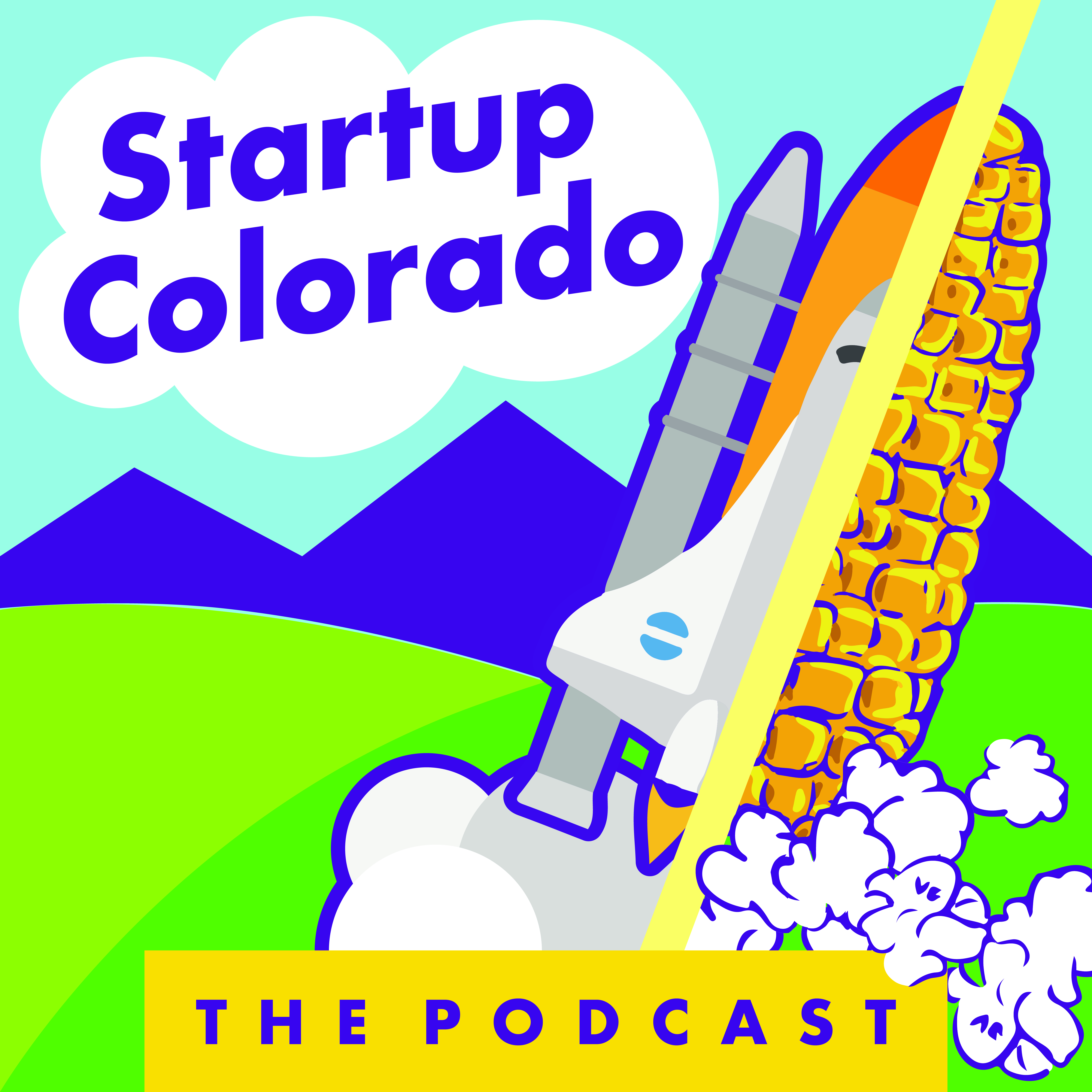 This fall, we’re hitting the road with a brand new season of the Startup Colorado podcast. Join us as we visit entrepreneurs and small business owners throughout the state, from outdoor industry startups to tech founders. We’ll explore the biggest challenges and opportunities rural entrepreneurs are facing in today’s evolving business landscape.

New episodes will be available on Apple Podcasts, Google Play, and Spotify. As always, subscribe, rate, and share our show to help others find and enjoy it.